So Much I Haven't Said 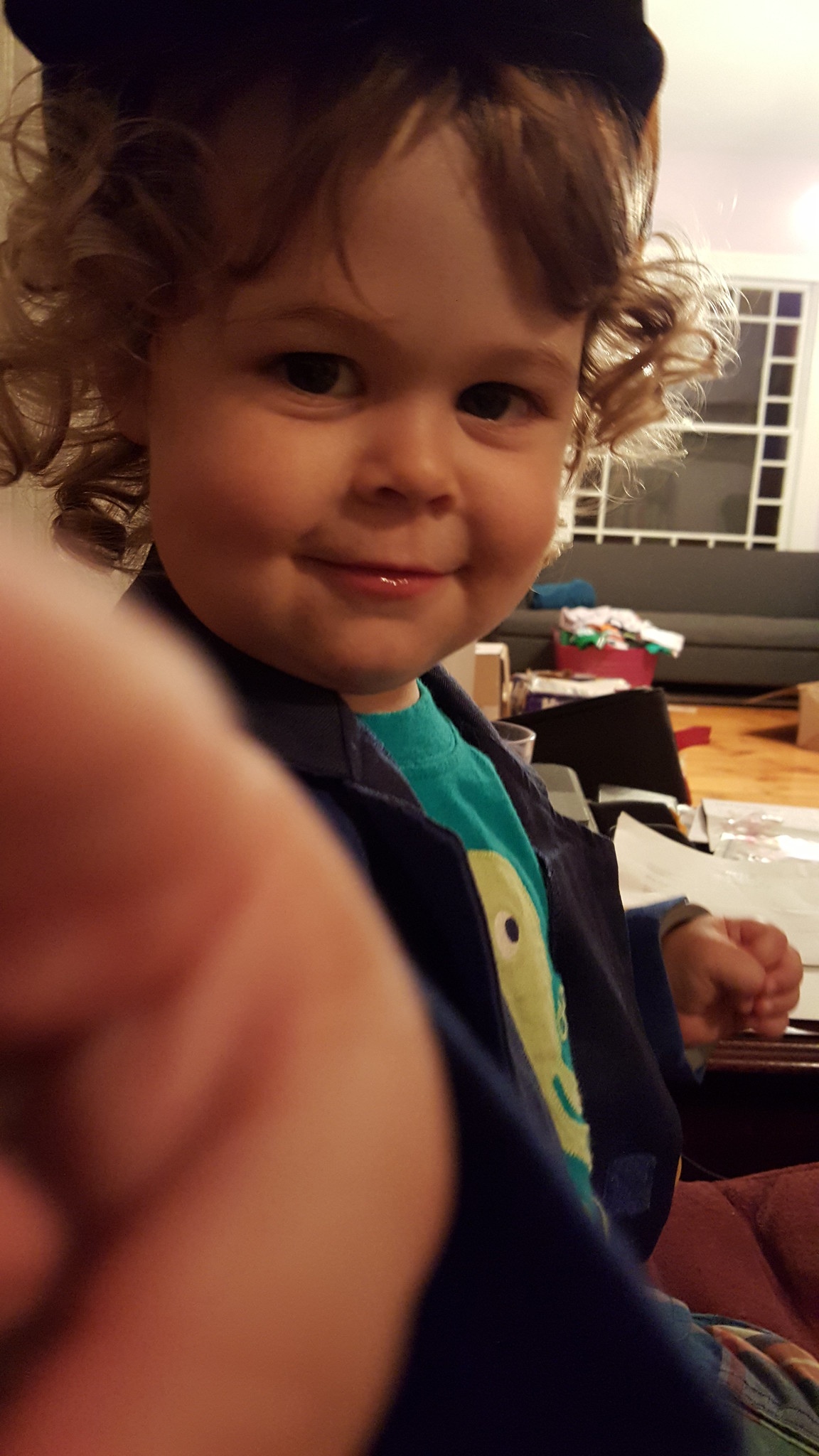 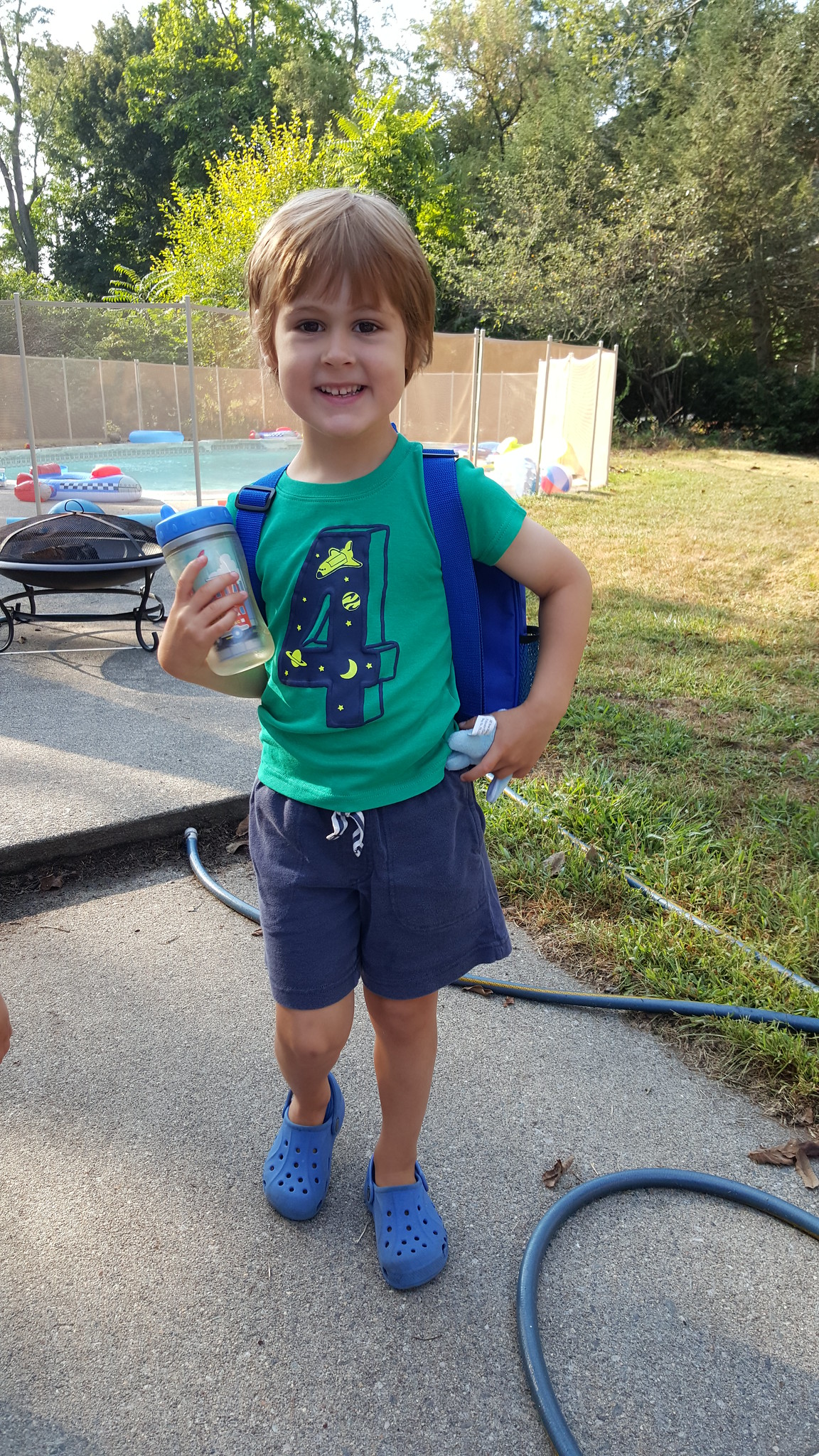 I'm not totally sure why I let this blog drop fairly unceremoniously several years ago, but until a new friend reminded me of it today, I had totally forgotten that it was still here. It's not as though the well of blog-worthy topics has run dry. There are, perhaps, too many of them, so many that they overwhelm me until I sink back into watching another episode of Three's Company on one of those nostalgia-TV channels rather than hovering over the keyboard. Or maybe the problem is that I'm too busy chasing my two small boys. (When in doubt, blame the kids.) In any case, tons of stuff has happened since 2011 or so, and I'm not inclined to try to catch up on all of it here, just as I'm sure no one is inclined to read my ramblings about the last four years.

For anybody who might be curious, however, here are a few basics worth noting. We now live in Chelmsford, which is really more a suburb of Lowell than a suburb of Boston, but it's all pretty close together, anyway. We bought a house here, so I don't anticipate having to post anything about moving again for quite a while. (We'll see.) I might have mentioned in my last post that my mom now lives with us. There are five of us in the house: Suzanne, my mom, me and my two sons. Yes, two. Those of you who have been out of touch would be forgiven for not knowing about Andrew (pictured reaching out to the camera), who is 2, because I've barely posted here since he was born in 2013, and I think I've only mentioned him once. He's a good little boy, though, and he does all he can to keep up with Isaac (also pictured!), who will be 5 next week.

It's not fascinating reading, but if I'm going to keep this little online presence going, it's worth at least noting events like, you know, the birth of a child and purchase of a house ... trivial stuff like that. Maybe if something earth-shattering happens in some non-political, mostly meaningless realm, I'll come back and comment on it. I promise this blog will never be controversial. There's enough of that out there as it is. For now, though, I'll see you again ... sometime. Maybe. Hopefully.
Posted by Lee Pender at 2:22 PM